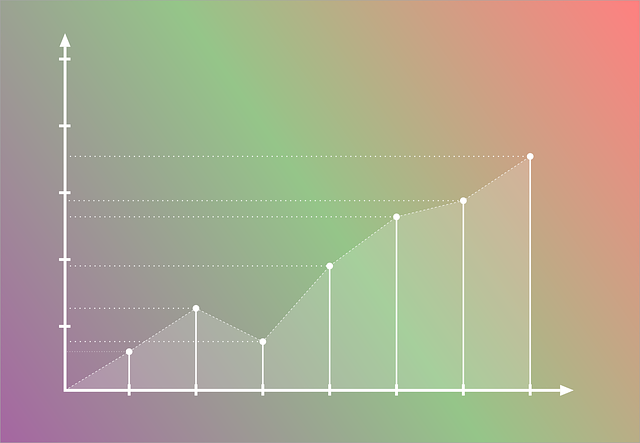 The Finnish Cancer Registry has completed the cancer statistics on the year 2018.

In all, there were 34,372 new cancer cases and 12,730 cancer deaths in Finland in 2018. The most common cancer in women was breast cancer and in men prostate cancer. Colorectal cancer was the second most common cancer for both sexes.

The Finnish Cancer Registry has completed the cancer statistics on the year 2018. Now the cancer burden is described for the first time also in groups according to the population’s level of education.

The highest number of new cancer cases and cancer deaths was recorded among people with a basic level of education. The difference between educational groups was more clear in terms of cancer mortality.

The difference in incidence and mortality between those with a basic level of education and those with a higher education was particularly clear in the case of lung cancer.

At the time of writing the report, a coronavirus epidemic started in Finland. The number of cancer patients at risk of a serious disease caused by the novel coronavirus can be estimated based on data from the Cancer Registry.

A comprehensive dataset is a valuable national capital

The Finnish Cancer Registry is a research institute under the Cancer Society of Finland that maintains the national registry of all diagnosed cancer cases and collects data on cervical and breast cancer screening. The Finnish Institute for Health and Welfare is the controller of the registry and as such has given the Cancer Society of Finland responsibility for the operation of the registers.

A comprehensive dataset spanning more than 65 years represents a valuable national capital. Finland’s cancer data have been comprehensively recorded ever since 1953. Due to improvements in classification and changes in definitions, the registration of certain disease entities began later.